In 2002, right after “My Brother The Vampire”, me and script writer Matthias Pacht had the idea to make a low-budget-pirate movie with modern dialogues. Pirate-flicks didn’t really existed for the last 50 years, and we thought we could only re-visit this genre with irony. And after all, our idea was about something else: The pirate-ship as a funny metaphor for a bunch of men, refusing to grow up.

Then a lot happend: Emma’s Bliss became a success. Pirates of the Caribbean got released, and the production companies Wüste Film and Warner Bros Germany gave us (too much) money. With a lot of love we made a film, that maybe somehow outgrew it’s basic idea. ST 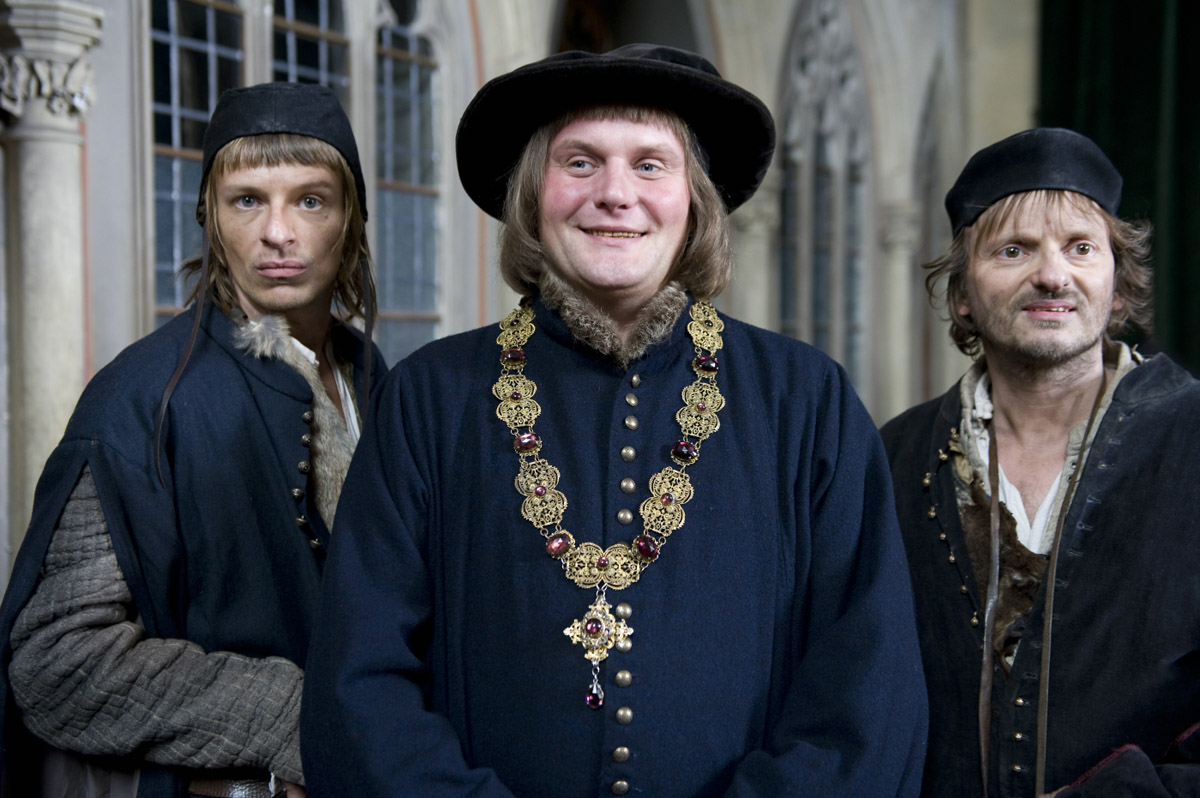 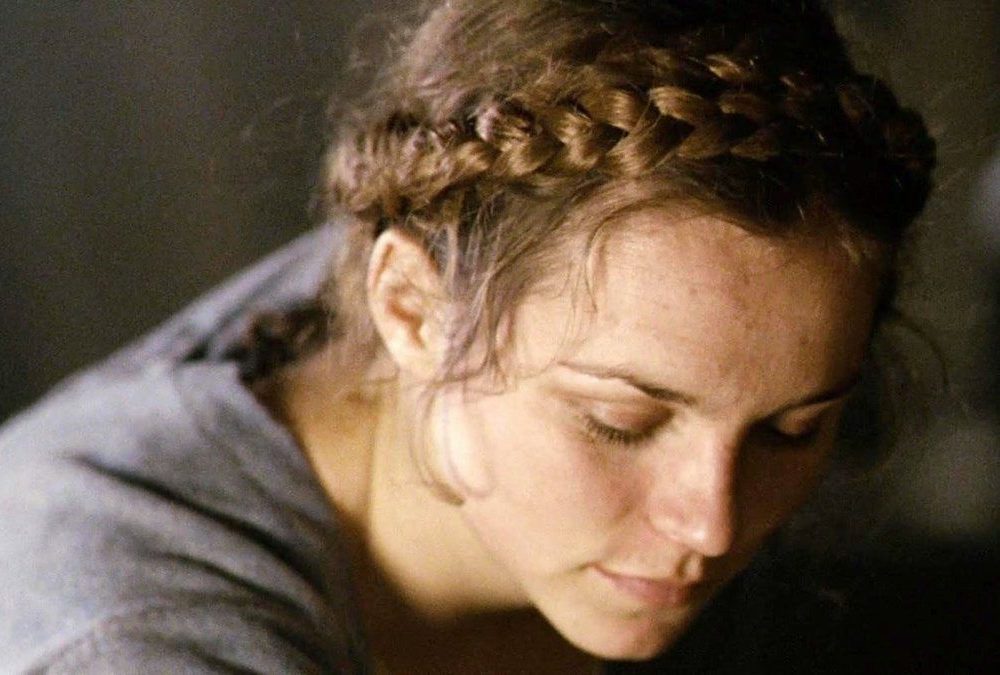 Set your course for the seven seas in this rock’n’rolling fusion of medieval pirate adventure and buddy comedy. Klaus Stortebeker and Godeke Michels have a reputation of being two of the most notorious and feared pirates – or at least they used to. As of late, they and their crew have gotten sloppy and lazy. But when the two buds discover a new weapon that will revolutionize warfare, they know it is time to make their comeback.