Heartwarming and burlesque film about a strange family. Head of the incomplete family is 27 year-old Mike. Much of his time is taken up by his brother Josch, who is mentally handicapped: he has the body (and the lusts) of a man, but the mental capabilities of a child. He is the vampire from the title. His altar ego is the Prince of Darkness, as a result of which he regularly walks around with a black cape and vampire teeth. Then we have the rather lonely sister Nic, aged 14. She records everything with her digital camera. Nic wants to go to bed with someone as soon as possible to get `the first time’ over and done with. She takes a fancy to the burly leader of a street gang, but that doesn’t work out. Josch is also obsessed by his first time and chooses Nadine, Mike’s new (and basically first) girlfriend. Mike has other ideas. He panics when Nadine decides that she will give Josch his first time as a birthday present.
The film is an occasionally frenzied, but always clever and engaging comedy. Especially the difficult role of Josch, the backward vampier, is played extremely well and convincingly by Roman Knizka. Camera and dressing are virtuoso and make the fantasy world of this film wonderfully probable. 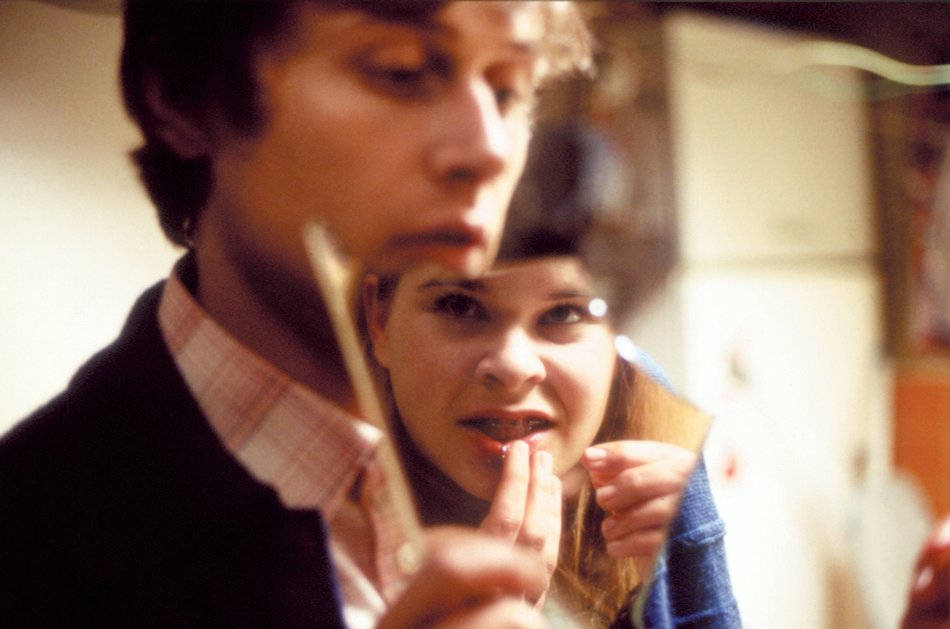 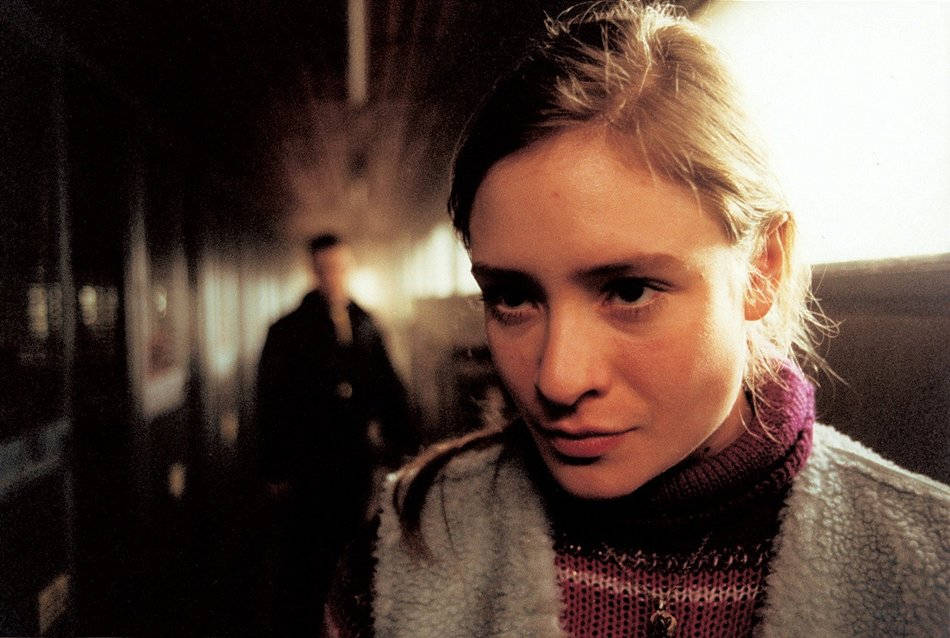 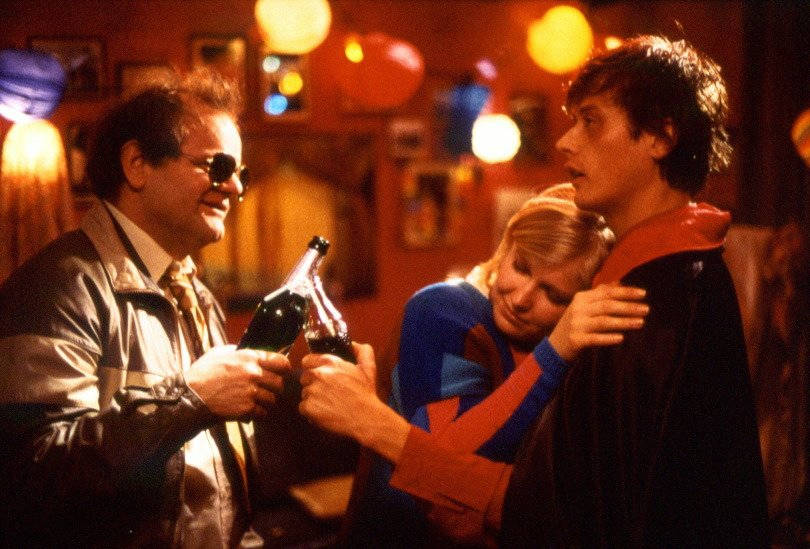 Get the DVD here.